Forgotten Prime Minister, Forgotten Chanakya of Modern India who lead a minority government for 5 years and changed the face of Independent India, Father of Indian Economic Reforms, the best Prime Minister ever India hails from Telangana

The former Prime Minister, P. V. Narasimha Rao, deserved to be honoured with the Bharat Ratna, though posthumously, for his contributions to economic reforms in India. 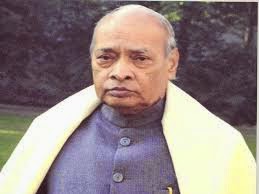 The only scholar prime minister of India'
TELANGANA MUDDU BIDDA – ARCHITECT OF MODERN INDIA- WHO CAN SPEAK 16 DIFFERENT LANGUAGES –INDIA”S FIRST AND ONLY TELANGANA PRIME MINISTER, AP’s first Chief Minister from Telangana, Father of reforms ( including IT reform”– I repeat “IT reform in Hyderabad aswell” ),His IT Revolution led India becoming the knowledge hub of the World, A Linguist, Author, Scholar, Lawyer who gave up most of his own inherited estate when he was requsted to carry out Land reform is finally getting recognition in Telangana by Telangana Government, Instead of being proud of him, He was forgotten by Congress and Telugu Desham Governments in Andhra Pradesh. They never celebrated his birthday nor mourned on his death day. What a shame. He was not given cremation space in Delhi and his body was half burnt during his cremation in Hyderabad and congress and his own family did not bother . 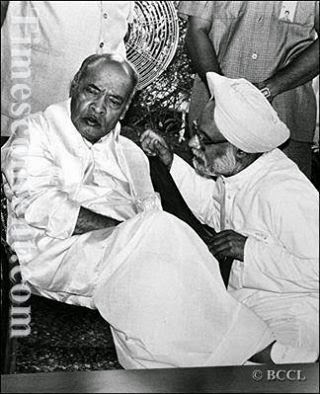 Probably the most under-rated leader, P.V.Narasimha Rao (nicknamed PV by his friends) can be considered as one of the makers of modern India. If India has managed to shed it’s image of snake charmers and turned into a major IT hub and a promising economic superpower in the making, a significant part of the credit for this transformation must go to PV due to his bold economic reforms.

Young PV
Born in 1921 on this date today (28-June), PV grew up in the Hyderabad State under Nizam rule and completed a Master’s degree in law. By 1940s, when freedom struggle was at it’s peak in the State of Hyderabad, Rao trained himself as a guerrilla fighter to revolt against the Nizam and risked his life because the Nizam’s army was instructed to shoot such freedom fighters at sight. In his autobiography, PV mentions that on 15-Aug-1947, while the nation was celebrating independence, PV  was stranded in a forest trying to evade bullets from the Nizam’s army. Eventually, PV and his guerrilla team survived the gruesome war and after independence, joined full time politics. 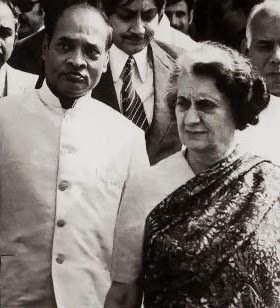 Over the next few decades, PV rose up the political ladder and by the early 1970s, he was identified by Indira Gandhi for his political acumen and was requested to carry out the land reform act in which fuedal landlords were convinced/compelled/forced to distribute their holdings to landless peasants. During the process, PV gave up most of his own inherited estate as well.

Fluent in more than 13 languages, well versed with subjects related to economics, law, history, politics & arts, he was rightly called the scholar among politicians. He was deeply respected among his intellectual circles and these qualities helped him rise higher up the ladder to national level politics based only on his talent and hardwork rather than family backgrounds or vote banks.

However, by the late 1980s, PV had almost retired from politics but the assasination of Rajiv Gandhi in 1991 helped him make a great comeback. As it had always been typical of the Congress party to appoint a member of Gandhi family as representative of the party, Sonia Gandhi was suggested to become the party chief in a high level party meeting. But PV, a staunch believer in merit, shot back saying: “Why should the Congress party be hitched to the Nehru-Gandhi family like train compartments to the engine?“[3]. Senior leaders were shocked at this statement of PV and called him arrogant but could not defend their stand of why only a Nehru-Gandhi family member had to be made the party chief when there were already seasoned veterans like PV who were not only greatly experienced in practical politics but proven & scholarly as well. 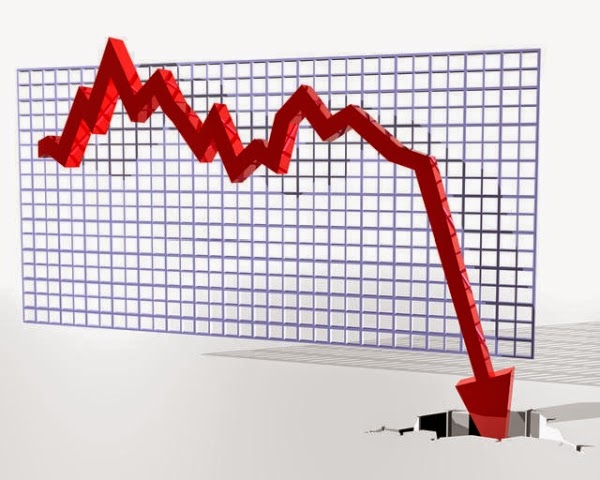 1991 economic crisis
After Congress won the elections in 1991, PV was made the Prime Minister and it was a paradigm shift because he was the first person outside the Nehru-Gandhi family to serve as PM for full 5 years. Having said that, the year 1991 was the worst year (since independence) for anybody to assume PM office. The collapse of Soviet Union had great repercussions across the world and India being a socialist economy was severely affected. Nehru’s economic model which was oriented towards Licence Raj, red tape & bureaucracy leading to large scale corruption had resulted in 2-3% annual growth (which was mocked as “Hindu rate of growth” by economists) and the subsequent protection of such model by Indira Gandhi had led the nation into darkness and economic standstill [4]. 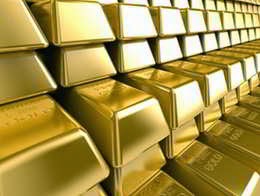 In fact, when PV became the PM, the nation was on the verge of bankruptcy. Due to high fiscal deficit as a result of closed economy for 4 decades, higher defence expenditure, unnecessary subsidies (mainly for vote bank politics), rising debt payments and other factors, India began to rely on external funds which led to a cycle of vicious borrowing from foreign banks. In 1991, all hell broke loose and India had run out of forex i.e When PV became the PM, India was in a pathetic condition where it could sustain only for 15 days after which it had to declare bankruptcy. India had to airlift it’s 47 tonnes of Gold reserves as a pledge to IMF for a loan which had led to Indians hanging their heads in shame!!

Serious & bold measures had to be taken up and the solution was to open up the economy which was against the ideology of the Congress party which had always adored Nehruvian economy and central planning. PV was in a fix because on one side, if he wanted to keep his party happy, he had to allow the economy to collapse and on the other hand, if he took up steps to revive the economy, he would face the wrath of his party. Fortunately, he chose the latter and to the shock of the Congress stalwarts, he initiated reforms. Dr. Manmohan Singh, a renowned economic professor was invited by PV to form a committee to formulate reforms in the best interest of the nation. Complete freedom & support was given to Dr. Manmohan’s team and PV shielded the team from Congress party so that they could do their jobs effectively. Within few months, the measures began to bore fruits and the economy began to recover. A significant part of the public sector was privatized, license raj was abolished leading to entrepreneurship & competition, state control & red tape was reduced and policies on foreign investments were modified to allow for more investments.
A 3-min clip from an economics documentary highlights the situation and subsequent economic liberalization in this Youtube video link:
http://www.youtube.com/watch?v=uuPKtTEPQB8

These measures & reforms were broadly termed “Economic liberalisation of India” [5] and one of the major side effect of it has been the IT revolution which led to India becoming the Knowledge hub of the world. In a way, these measures helped curb the brain drain because graduates who were leaving India due to lack of opportunities began to reconsider their options because of the in-house IT, BT & BPO revolutions and most of them stayed back in India and some of them who had fled to US & Europe returned to India (Reverse brain drain). Entrepreneurship took off in India [6]. The world began to take notice of India for it’s high economic growth and IT sector which have been featured on cover pages of TIME magazine as well [7]. All the above mentioned positive outcomes would not have been possible if not for the bold measures taken by PV who cared for the nation and not for his party. Due to these reasons, his own party has been ignoring and degrading him and even today does not want to give him the credit for his bold steps

Today (28-June) being the birth anniversary of P.V.Narasimha Rao, let us pay tribute to this legend who has now become a forgotten hero in his own party. I urge everyone to share this article, spread this message and awareness of PV among family members. We need leaders like PV who can put the interest of nation above party’s interests. 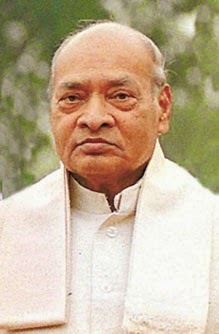 P.V. Narasimha Rao had “humble social origins”. He was born in 28 June 1921 at Laknepally village -Near Narsampet in Warangal District to a Niyogi Telugu Brahmin family. At the age of 3 years he was adopted and brought up to Vangara village in the present-day Karimnagar district ofAndhra Pradesh. His father P. Ranga Rao and mother Rukminiamma hailed from agrarian families.

He studied Bachelor’s in the Arts college at the Osmania University and later on went to Fergusson College now under University of Pune where he completed a Master’s degree in law.  His mother tongue was Telugu and had an excellent command of Marathi. In addition to eight Indian languages (Telugu, Hindi, Urdu, Oriya, Marathi, Bengali, Gujarati, Tamil), he spoke English, French, Arabic, Spanish, German, Greek, Latin and Persian.

Posted by Praveen kumar at 2:38 AM