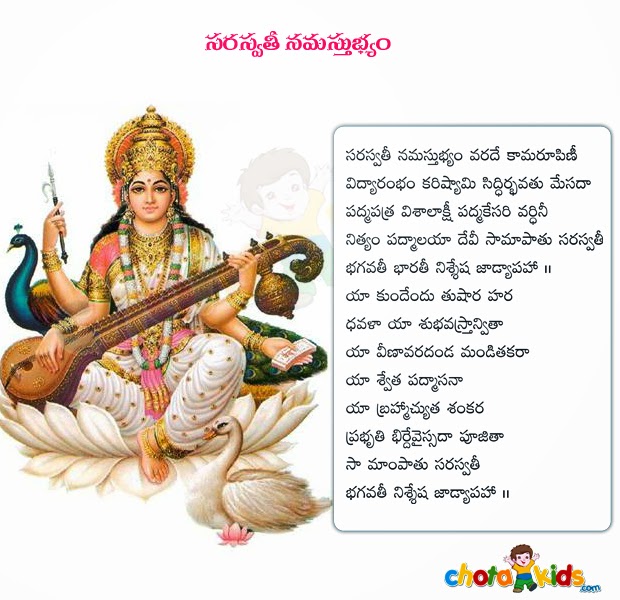 An important Indian festival, Vasant Panchami is celebrated every year in the month of Magh according to the Hindu calendar and as per the Gregorian calendar; this Hindu festival highlights an end of the winter season & the coming of spring and the Holi season in between the months of January and February. The festival which is loaded with religious, seasonal and social significance, Vasant Panchami is also called as Saraswati Puja or the Basant Festival of Kites for Sikh. It is the first and more minor of two spring-themed festivals in Hindu culture and it's praised by Hindus in all over the world with full of energy along with new sense of confidence. The festival will be celebrated on Saturday, January 24th 2015.


The festival of the Vasant Panchami is focused on the Hindu goddess Saraswati; the goddess of knowledge, music, art, culture and wisdom as the Goddess illustrated an idiosyncratic features of adapting. As we all realize that, the Goddess Saraswati is the holiness of brains and learning. She has four hands which symbolize ego, intellect, alertness and the mind. She is frequently pictured seated on a lotus or a peacock, wearing a white dress.
Posted by Praveen kumar at 7:02 AM