Candidates are informed that - No Admit Card for the Combined Higher Secondary Level Examination-2015 will be issued / sent by post to the candidates who applied on line. They are advised to down load the same from the website of the concerned Regional Office of the SSC. However, for offline valid applicants, Admit Card will be issued through post as well.
Under Secretary (P&P1)

(Note: Before viewing the Call Letter, kindly make sure that A4 size paper is selected and both Top and Bottom margins of the print area will have only 5 mm)
Facility for downloading Admission Certificate (AC) from this website has been given only for candidates admitted for 1st & 15th November, 2015 . Facility for downloading AC for the candidates admitted for 20th December, 2015 will be given 10 days before the exam.
Download Admit Card

From January 1 next year, there will be no requirement of interview for Group D,C and B non-gazatted posts in central government, Prime Minister Narendra Modi announced today as part of efforts to put an end to the menace of corruption in jobs.

In his monthly radio programme 'Mann Ki Baat', he recalled that he had suggested in his Independence Day address that the practice of holding interviews for recruitment at lower levels in governments could be done away with.

"The government has completed the entire process to do away with interviews for lower rank jobs. There will be no requirement of interview for Group D,C and B non-gazatted posts in central government. It will come into effect from January 1, 2016," Modi said.

He said the practice was being abolished since it bred corruption and the poor people were being looted by 'dalals'.

"People were getting robbed for getting employment and even when they could not get a job. It often crossed my mind as to why there was the need for an interview for small jobs. I have never heard of a physcologist who can evaluate a person during an interview of one to two minutes," Modi said.

He said abolition of the practice will particularly help the poor who would have to resort to "recommendations" or fall prey to brokers who made way with their money.

In his Independence Day speech, Modi had said he had seen youth often looking for 'sifarish' (recommendation) after getting an interview call. "Even poor widows are compelled to look for recommendations for interview of their children," he had said then.

Recently, Minister for Personnel Jitendra Singh had written a letter to all Chief Ministers asking them to identify such posts which could be exempted from interviews.

"The governments view is that the interviews should be discontinued for recruitment to junior level posts where personality or skill assessment is not absolutely required.

"The objective behind abolition of interviews for such posts is that it will curb corruption, ensure more objective selection in a transparent manner and substantially ease the problems of the poor and resourceless aspirants," he had said in his communication to the CMs.

WISH YOU A HAPPY DUSSEHRA 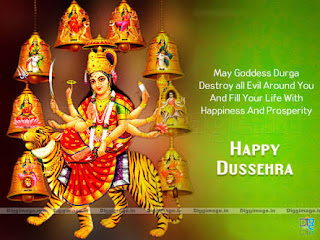 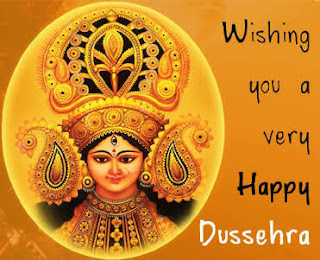 Posted by Praveen kumar at 7:27 AM No comments:

Posted by Praveen kumar at 2:32 AM No comments: