“Suryakantham”… the very mention of the name is a nightmare to the daughters-in-law of Andhra Pradesh. She was Character artist, Comedian and a Film Producer.When a woman argues in public, immediately she would be branded as “Suryakantham”. The audience used to heap curses on her and showed aversion toward her. This is the greatness of Suryakantham as an actress.

She was born at Venkata Krishnaraya Puram near Kakinada in East Godavari district on 28 October, 1924. She was the 14th child to their parents, while ten children had died. She learnt dance and singing at a tender age of six. 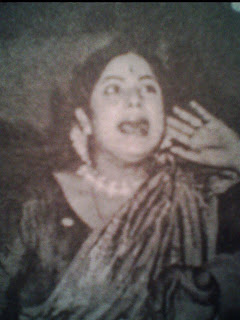 She got an opportunity as dancer in “Chandralekha” produced by the Gemini Studio. Thanks to the efforts of Leela Kumari, she got her first role as character artiste in “Narada Naradhi”. But little roles did not satisfy the artiste in her. She dreamt of going to Bombay (Mumbai) for better opportunities. When Gemini Studio makers failed to provide her roles other than a dancer, she had quit her job. But her financial position would not permit her chase after her dream.

Later, she got a good character artiste role in the movie “Grihapravesam”. Though, she got an opportunity to do the heroine role in “Soudhamini”, God had decided something really worthwhile for her. The heroine chance slipped away from her, when she was met with a car accident (in which Suryakantham was hurt in the face). But she consolidated her position by playing the role of a cruel mother-in-law in “Samsaram”.There was no looking back thereafter. The audience began to abuse her Suryakantham (of course her character). 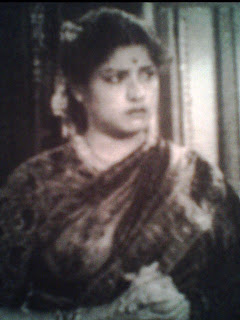 Once again, the most-wanted “heroine” role tapped her door through Mumbai tinsel world. Knowing that the producer had dropped a heroine from his movie on personal grounds; and the same was given to her; Suryakantham rejected the offer, saying “I can’t live on the unhappiness of other artistes.” Such was the integrity of Suryakantham, as an artiste. “Kodarikam” lifted her to lofty heights. Ace directors or the era, B Nagi Reddy and Chakrapani would not dare to do a movie without Suryakantham. They had even produced a movie “Gundammakatha”, starring N.T. Rama Rao, Akkineni Nageswara Rao and S.V. Ranga Rao. The entire story would revolve round Suryakantham. Audience all over state wondered at the title. But when the movie released, it became an instant hit. 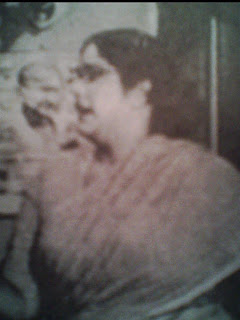 * Suryakantham was a very sensitive woman outside the shooting sets.
* She used to prepare delicious food stuff for the entire unit.
* A delicate-hearted lady, Suryakantham
once had to chide ace artiste Nagaiah in one
of the scenes. After the completion of the scene, 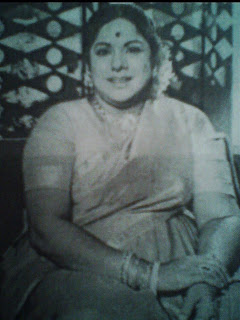 she virtually fell at his feet,
seeking his forgiveness.

* She is famous for delivering the dialogues in a single take.
* She used to contribute huge amounts to the artistes welfare associations.
* She was married to Reputed advocate Peddibotla Chalapati Rao.
* Sri Padmavati Mahila University had conferred the D. Litt honor on Suryakantham in 1994.
* She had acted in more than
700 movies.
* The month of December always
has a special significance in her life.
She came to Madras in the month
of December. Her first movie started
in the month of December. And finally,
she breathed her last on
December 18th, 1994, after
a prolonged illness. 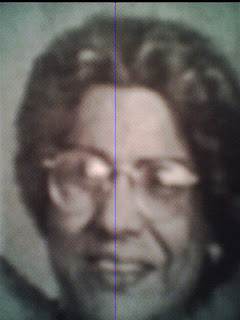