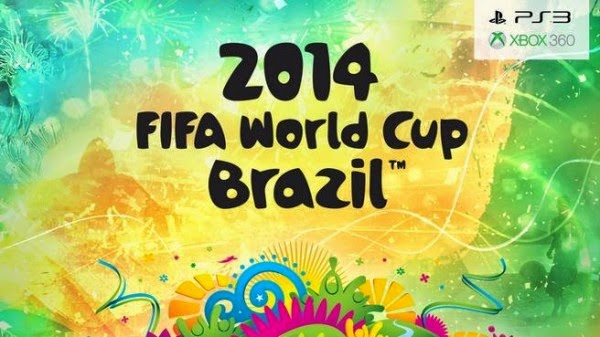 Where: at the Maracana in Rio de Janeiro Brazil

Why: after defeating Argentina 1-0
Germany on 13 July 2014 became the 2014 FIFA World Cup champion after defeating Argentina 1-0 at the Maracana in Rio de Janeiro, Brazil. The single goal of the final was made by Mario Gotze during the extra-time.
With this win, Germany lifted the trophy for the fourth time in the history of FIFA world Cup and first since 1990. The previous title was won by Germany in 1954, 1974 and 1990. Brazil with 5 wins is the country that leads the winning record. Germany also became the first European team to win a World Cup played in North or South America.
The following awards were given at the conclusion of the tournament
• Golden Ball - Lionel Messi of Argentina
• Golden Boot - James Rodriguez of Colombia
• Golden Glove - Manuel Neuer of Germany
• Best Young Player - Paul Pogba of France
• FIFA Fair Play Trophy - Colombia
To qualify into the finals, Germany led by Philipp Lahm defeated Brazil 7-1 in the semi-final, which was the worst defeat ever for Brazil. On the other hand, Argentina defeated Netherlands 4-2 on penalty shootout in the semi-finals and reached the final of the Football World Cup for the first time in 24 years.
About 2014 FIFA World Cup
The 2014 FIFA World Cup participated by 32 nations was started on 12 June 2014 with a group stage and concluded on 13 July 2014 with the win of Germany in the finals against Argentina. The 2014 tournament was the 20th edition of FIFA World Cup and was held at 12 venues across Brazil, the country that hosted the game for the second time. Brazil known as Mecca of football hosted the tournament for the first time in 1950.
Brazil was elected as the host of 2014 FIFA World Cup in 2007, when international football federation (FIFA) decreed that the tournament would be staged in South America for the first time since 1978 in Argentina, and the fifth time overall.
Apart from this, the 2014 edition finals of the tournament for the first time saw use of the goal-line technology by match officials. 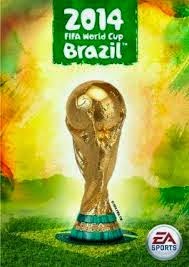