A great Patriot and saint that is the real identity of Netaji Subhas Chandra Bose. He not only sacrificed his personal and professional life but also his own life for the nation. But today no one remembers this great. It seems that the soul of youth has to be re awoken so that they may walk on the path that this great soul showed us.

Friends, today is an auspicious day born , one of the greatest son of mother India, and a legend who became 'Enemy of the Emperor' and made the sacrifice to free his motherland from bondage in foreign hands, Great Netaji Subhas Chandra Bose born today on 23rd January , 1897 in this very day in Cuttak , Orissa. This day is celebrated as 'Desh Prem Divas'. 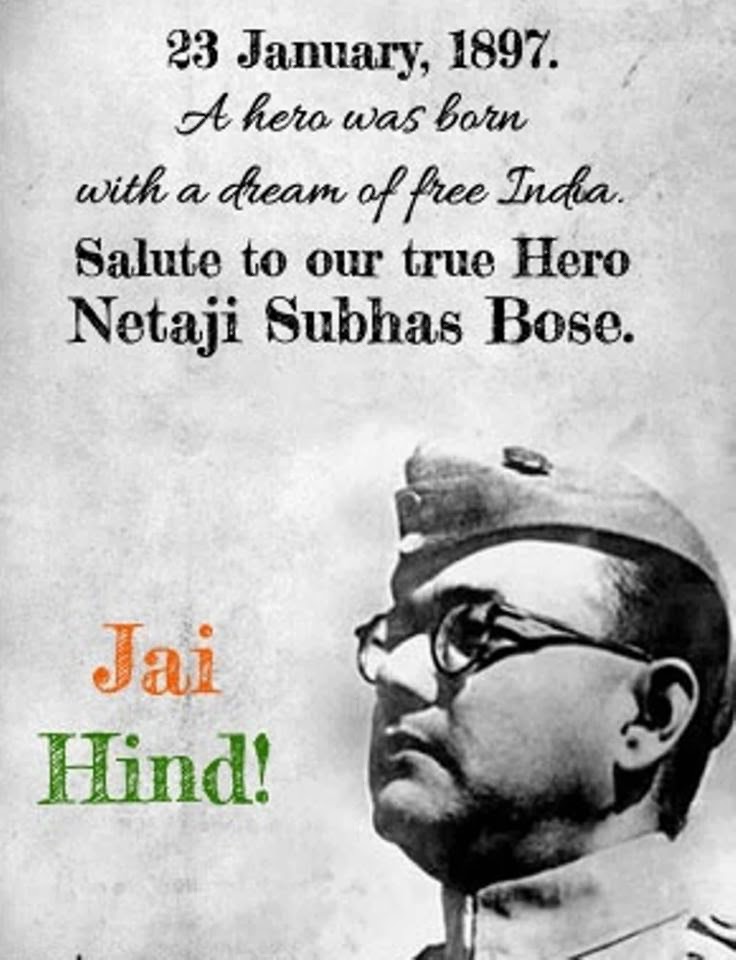 These were not ordinary words but these were words that energized an entire nation!With the call of “Give me your blood and I will give you freedom” one man challenged the might of an empire and inspired a nation to join hands to free itself from the shackles of Imperialism. This man was none other than Netaji Subhash Chandra Bose, to whom we pay our richest tributes on his birth anniversary today. 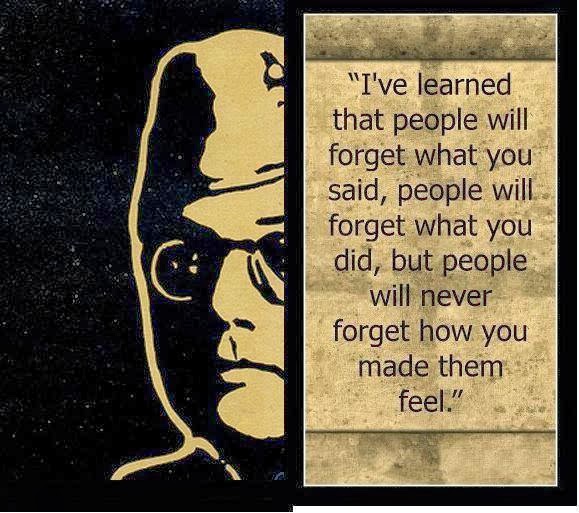 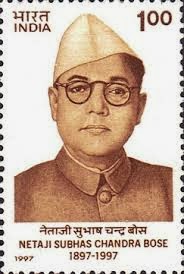 Biography of Subhas Chandra Bose
Subhas Chandra Bose was a great Indian nationalist and famous by the title Netaji, born on 23rd of January in the year 1897 in the Cuttack, Orissa Division of Bengal Province. When he was just 48, he got died on 18th of August in the year 1945. His mother name was Mrs. Prabhavati Devi and father name was Mr. Janakinath Bose. His father was an advocate. He was the ninth child of his parents among fourteen siblings.
Between 1920s and 1930s, he was a leader of the Indian National Congress and became the Congress President from 1938-1939. Later he was expelled from the Congress in the year 1939 and sited under the house arrest by the British. Then he went to the Nazi Germany and Imperial Japan for getting assistance for the independence of India by British rule.
He became successful in organizing an Indian National Army by the support of the Japanese. He died because of the third degree burn when he attempted to escape in the burdened plane of Japanese which got crashed in the Taiwan.
His Early Life
Subhas Chandra Bose got admission to the Protestant European School in the month of January in 1902. He then admitted to the Ravenshaw Collegiate School and again to the Presidency College after getting second position in metric exam in the year 1913. His nationalistic character came to his way and he expelled from the Presidency College. After that he joined Scottish Church College (University of Calcutta) to complete his B.A. degree in philosophy in the year 1918.
In the year 1919 he went to the England to Fitzwilliam College, Cambridge for getting appeared in the Civil Services Examination. He ranked 4th in the Civil Services Examination and got selected but he denied to work under the British government. He resigned to the civil service job and came to the India where he started the Swaraj newspaper for the promotion of Bengal Provincial Congress Committee. In 1937, he furtively married to the Emilie Schenkl (daughter of Austrian veterinarian) in the Austria. 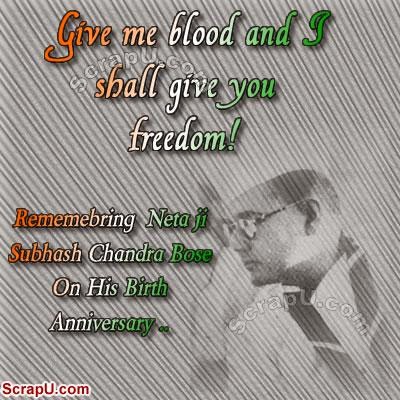 His Political Career
He selected as the All India Youth Congress President as well as Bengal State Congress Secretary. He also became the Forward newspaper editor and worked as a CEO of the Municipal Corporation of Calcutta. Once he got tuberculosis when he was arrested.
In the year 1927, he was assigned as a general secretary of Congress party when he released from the prison. For the independence of the India, he had worked with the Pt. Jawaharlal Nehru. In the case of civil disobedience he once more arrested and went to the jail.
All India Forward Bloc
He had planned the Forward Bloc on 22nd of June in the year 1939 to consolidate with the left political career. Muthuramalingam Thevar was his big political supporter who had arranged a huge rally during Subhas Chandra Bose’s visit to the Madurai on 6th of September.
From 1941 to 1943, he had lived in the Berlin. He led the Azad Hind Fauj through his eminent quotation like “Give me blood, and I shall give you freedom!”. In his speech on 6th of July in the year 1944, he said Mahatma Gandhi the “Father of the Nation” which was broadcasted by the Singapore Azad Hind Radio. His other famous quote was “Dilli Chalo” to encourage the INA armies. “Jai Hind”, “Glory to India!” was an additional slogan generally used by him which was later accepted by the Indian Government and Indian Armed Forces.
Japanese Prime Minister (Shinzo Abe) on his visit to the Subhas Chandra Bose’s memorial hall in the Kolkata on 23rd of August in 2007 said that, Japanese are extremely motivated by the strong will of the Bose in order to lead the independence movement in India from the British rule. He is a great personality and cherished name in the Japan.
Quotes of Subhas Chandra Bose
Posted by Praveen kumar at 1:59 AM